"Thumbnails & Titles" is the answer to almost every question you have about YouTube:

Want to blow up a band new channel? Thumbnails & titles!

Are your views going down? Thumbnails & titles!

Want to earn a full-time income from YouTube? Thumbnails & titles!

Want to become the next Mr. Beast? Thumbnails & titles!

The thumbnail training is still in development and not out yet.
You can pre-order and be the first to enjoy this super valuable training.

Use code PREORDER at checkout to get 50% off.

All prices in USD

What is in the Thumbnail Secrets program?

The following modules and lessons are in the program:

This training is about the principles of clickable thumbnails, rather than specific software like Photoshop.
These principles apply to all types of YouTube channels.

Even though you decide to outsource making your thumbnails, these principles still apply.
The creator needs to worry about the clickability (this training), the thumbnail maker about the technical details of making it pretty.

The Thumbnail Secrets program is not out yet, I'm still working on it.
The content above is preliminary and in no way final.
Once purchased, the training will appear on your student dashboard without content.
Once released, the content will appear and you will have immediate access.
I will send an email to notify you of the release.

Frequently Asked Questions
About the author 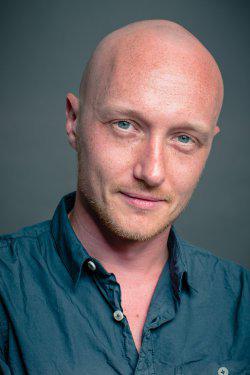 Hi, I’m Dexxter Clark and I’m the author of this YouTube program.

Since I was a child I was always filming with my parents camera, I was camera man for every vacation.

I wanted to be on television, make movies and become an actor.

I worked at the local television station as station manager.

In this role I’ve written, developed, presented, edited and published many productions on YouTube and TV since 2010.

The most logical step was to start a personal channel.

That’s what I did, in January 2017 I started a YouTube channel about DJing.

My phone was my camera and I filmed my every day life and called it a vlog, but nobody watched it… I was frustrated.

However, not-getting-views was probably the best thing that ever happened to me.

Because I started testing and studying YouTube day in and day out.

I wrote a book about my findings in 2019 and started coaching YouTube  creators in 2020.

By working with my clients I developed a method that I teach you in this program.

What clients said about my methods 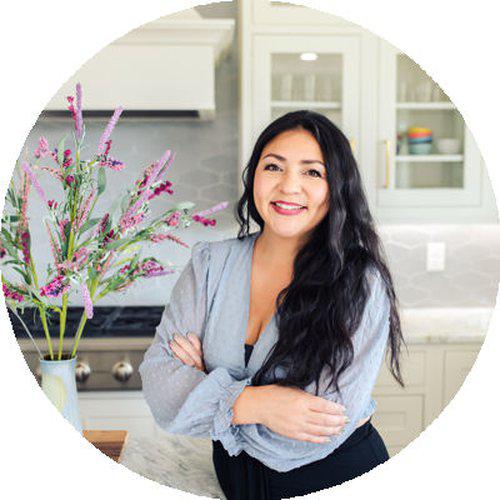 I just bought Dexxter's course and I'm super excited to get going.
He's already inspired me to level up my thumbnail game and the content provided so far has been new and refreshing.
So many YouTube coaches teach old methods that don't do anything for my channel in 2022.
Grateful for the new and fresh knowledge!

Watched about half the course so far Dexxter, and even though I know most of the info (because I've been on YouTube for 6 years now, learning seriously for 2), it's brilliant!
I think anyone getting into it, or even existing channels will benefit greatly from it! 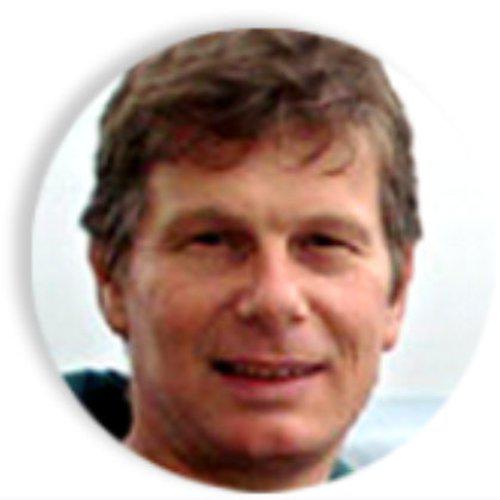 I'm from Brazil, and after 20 years of digital mkt (mainly webdesign, affiliate, ecommerce & dropshipping)
I have decided to start my own channel on YT due a very good experience with only one video-review that makes me some good money last year (selling toonly, an explainer video app)

So I'm starting a tech review channel, and I want to learn how to grow right and as faster as possible.
I believe the Dexxter course is the best way to do it. 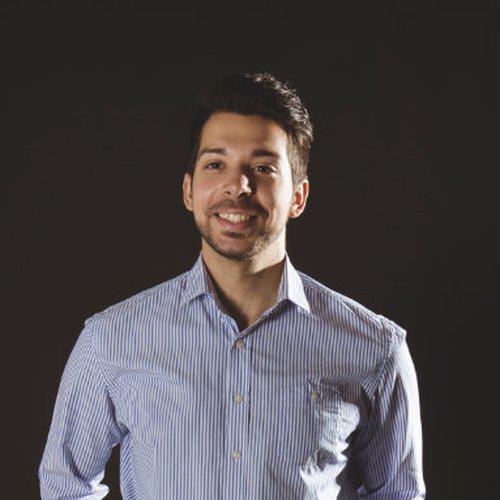 Christopher Fuentes
(halfway through the training)

I can tell since day 1 that Dexxter knows his craft and has an outstanding amount of knowledge on how YouTube works.

As a beginner I have understood so many things that otherwise I might have not been able to learn on my own.

You can see that he actually cares about our improvement and is not a snake oil salesman as I have seen from other renowned youtubers.

Overall I´m grateful to have stumble upon this course because even though I still have a long way ahead of me, I can be assured to have one of the best professionals to accompany me through my journey.

Results with the Thumbnail Secrets program

Some of the results of me and my students: 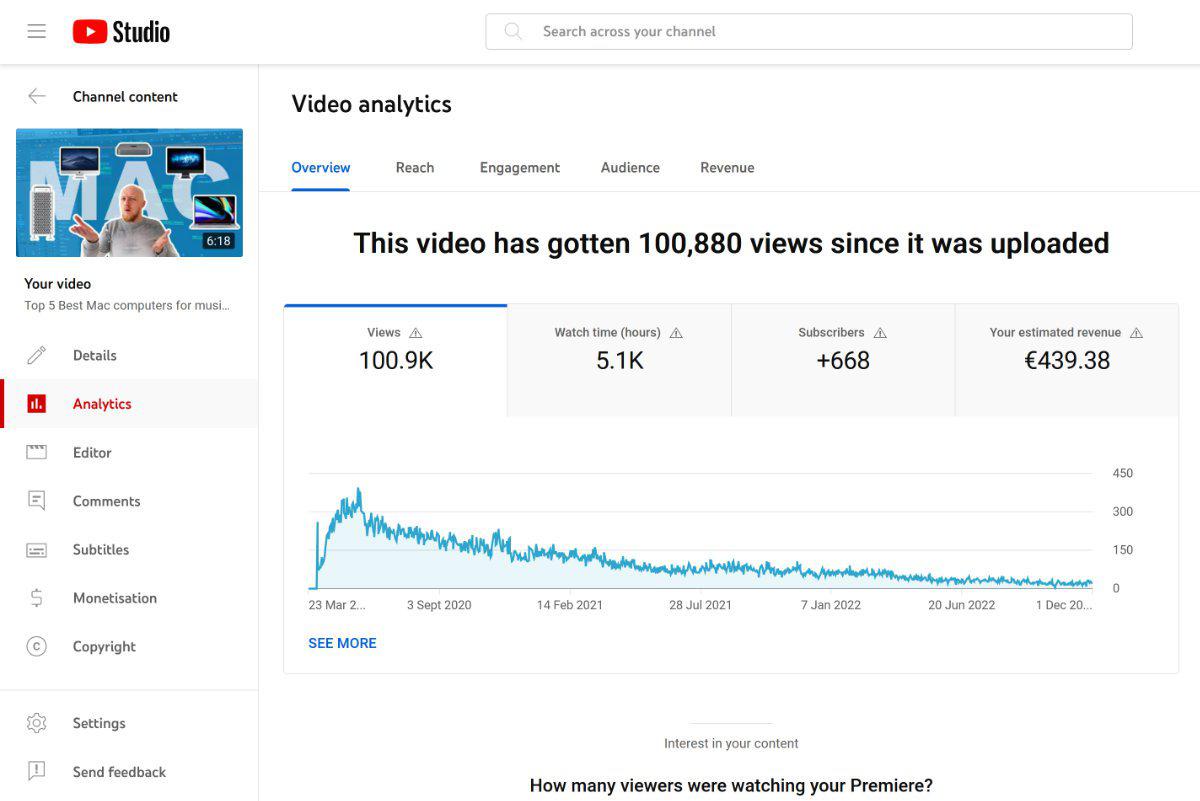 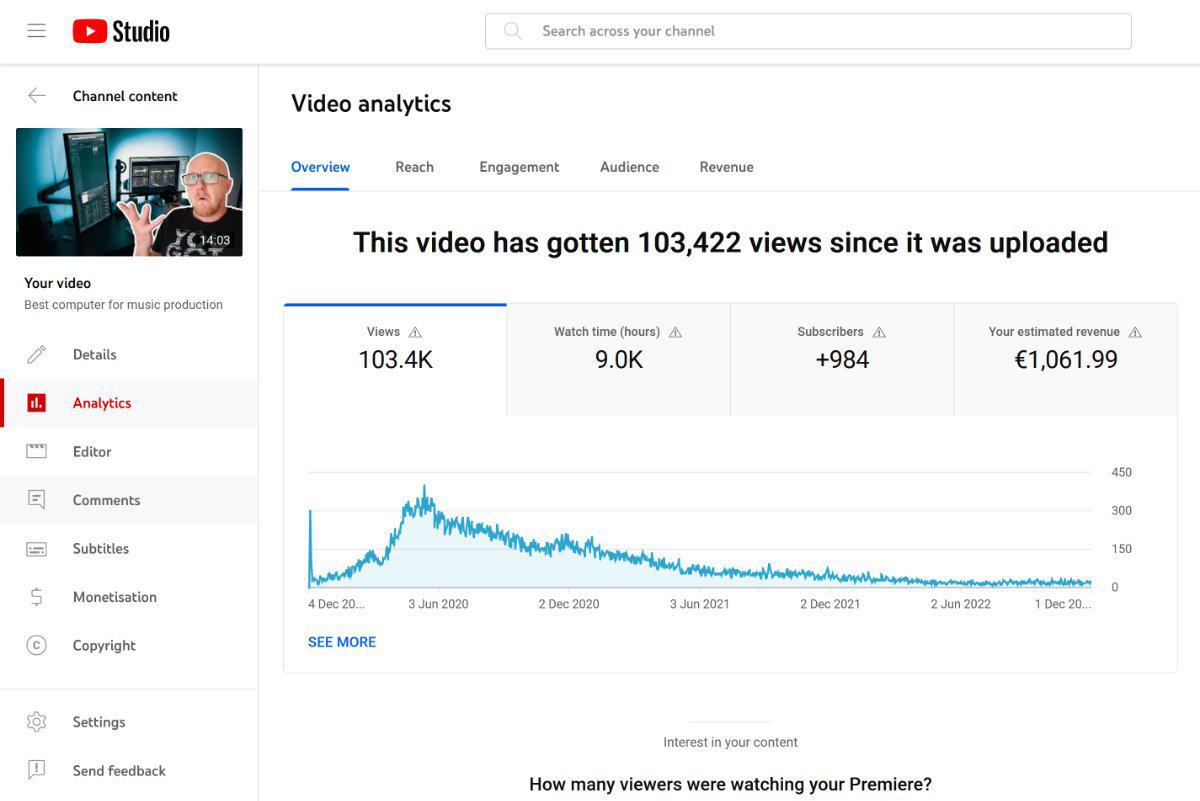 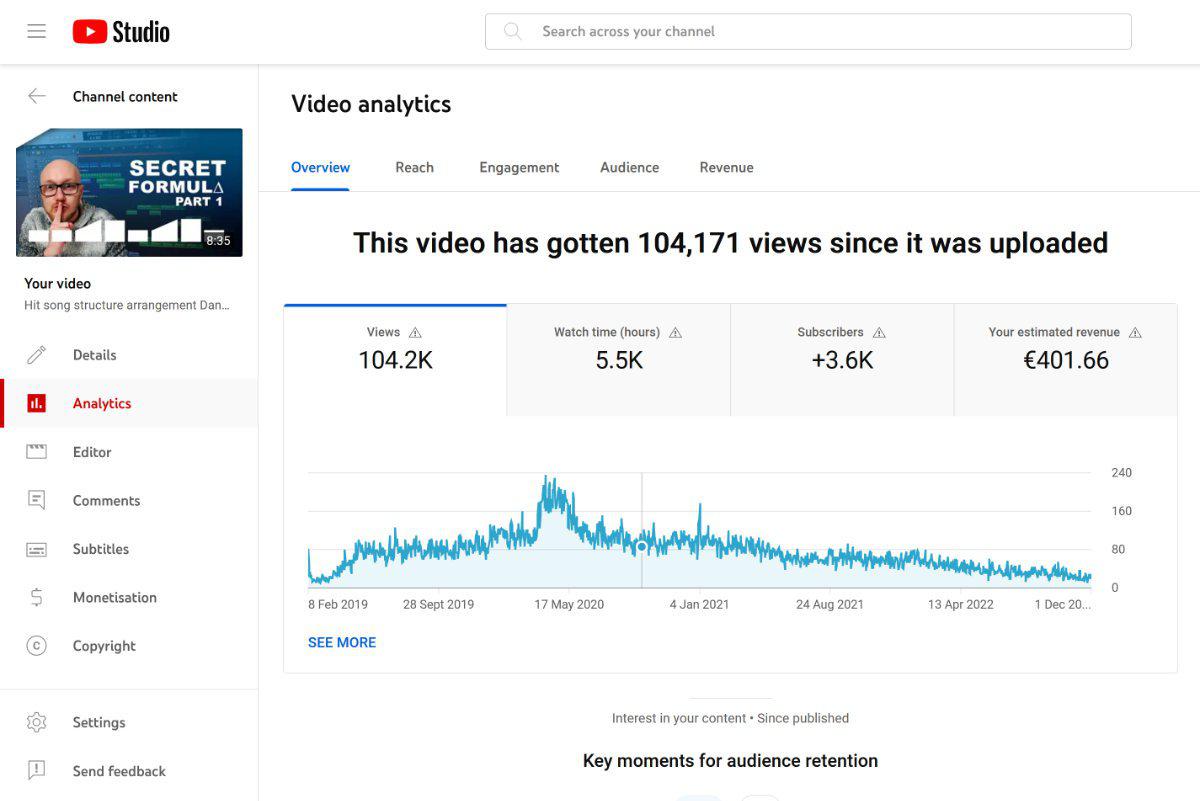 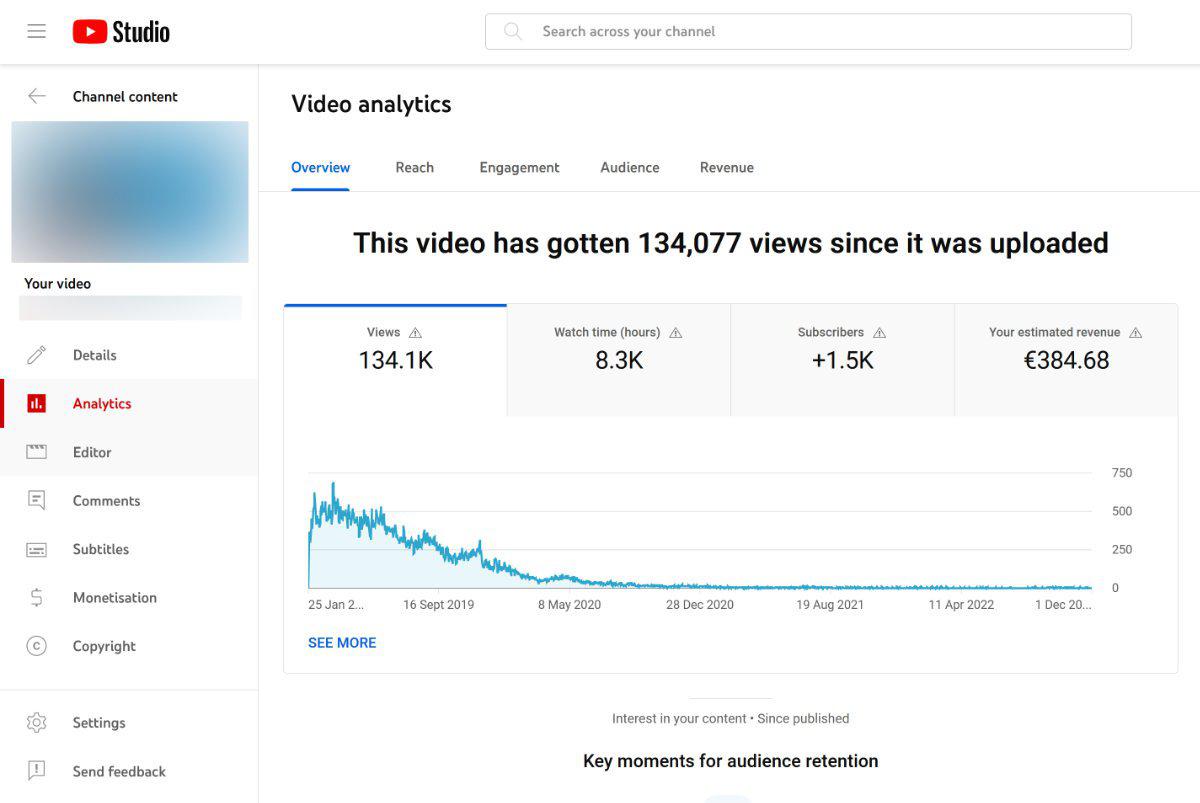 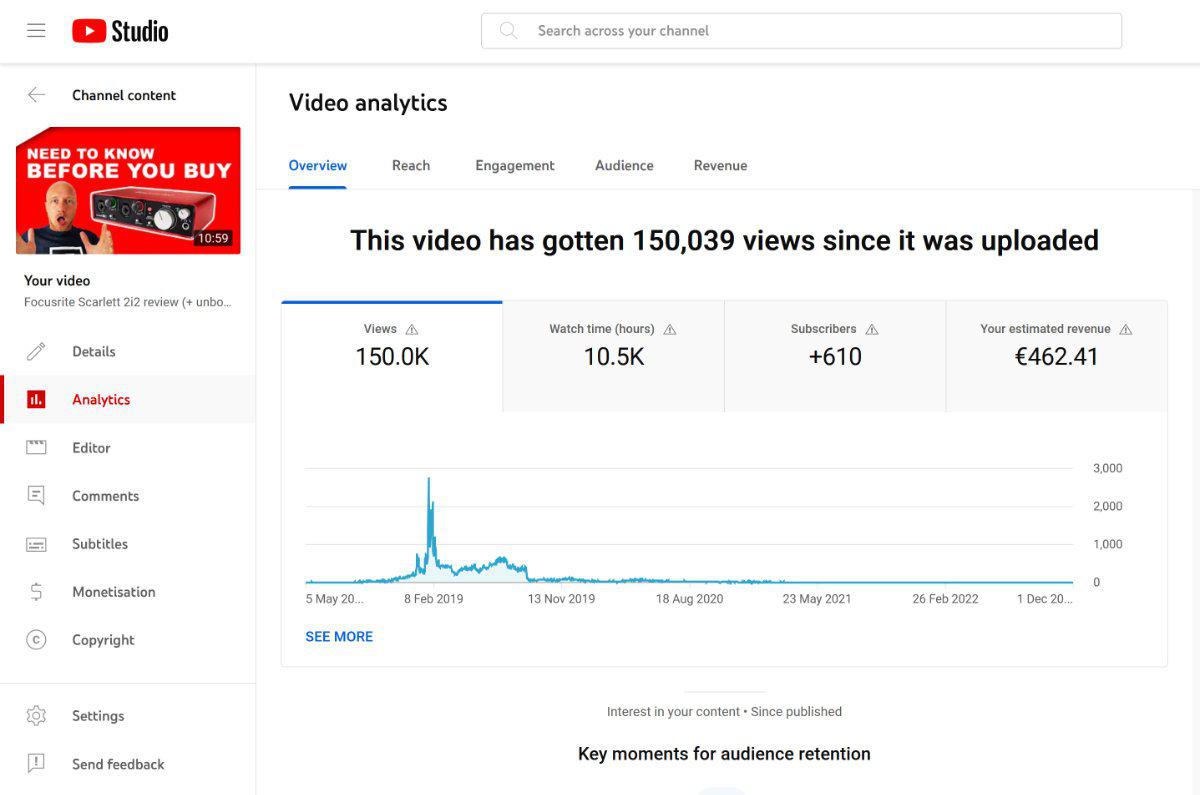 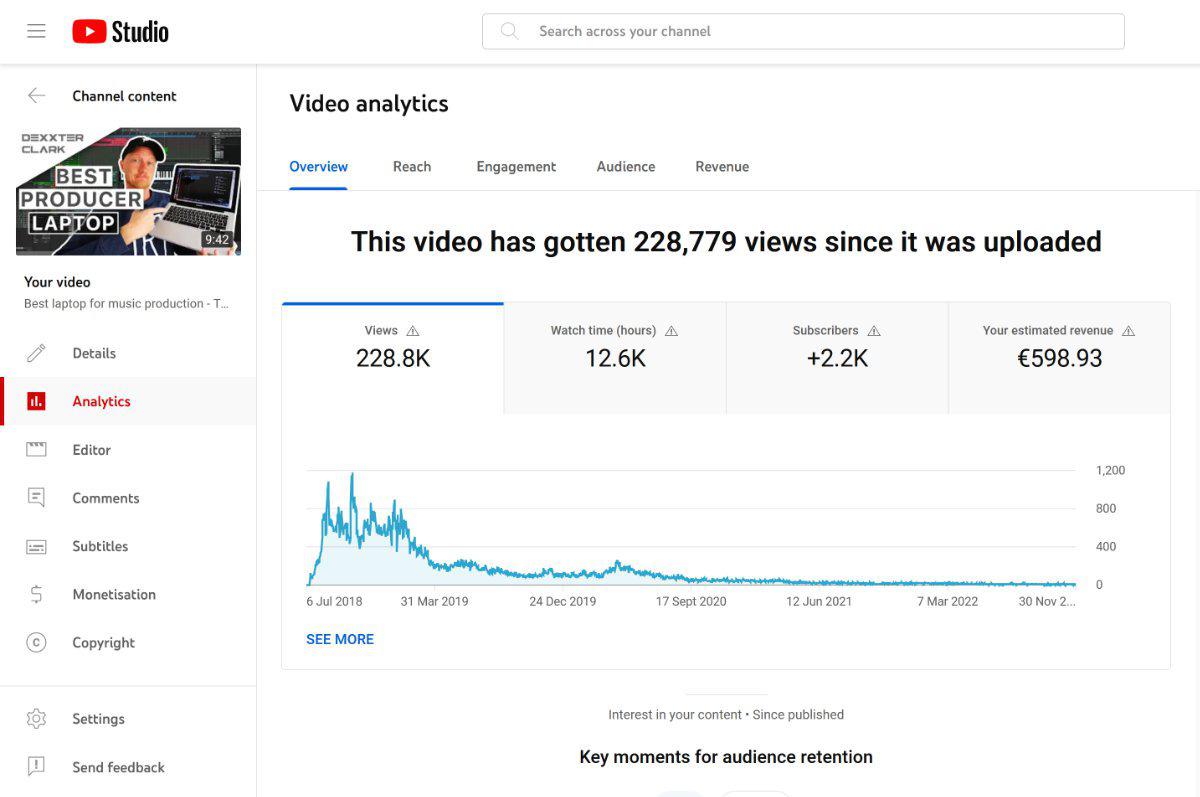 The 4th video on a new channel: 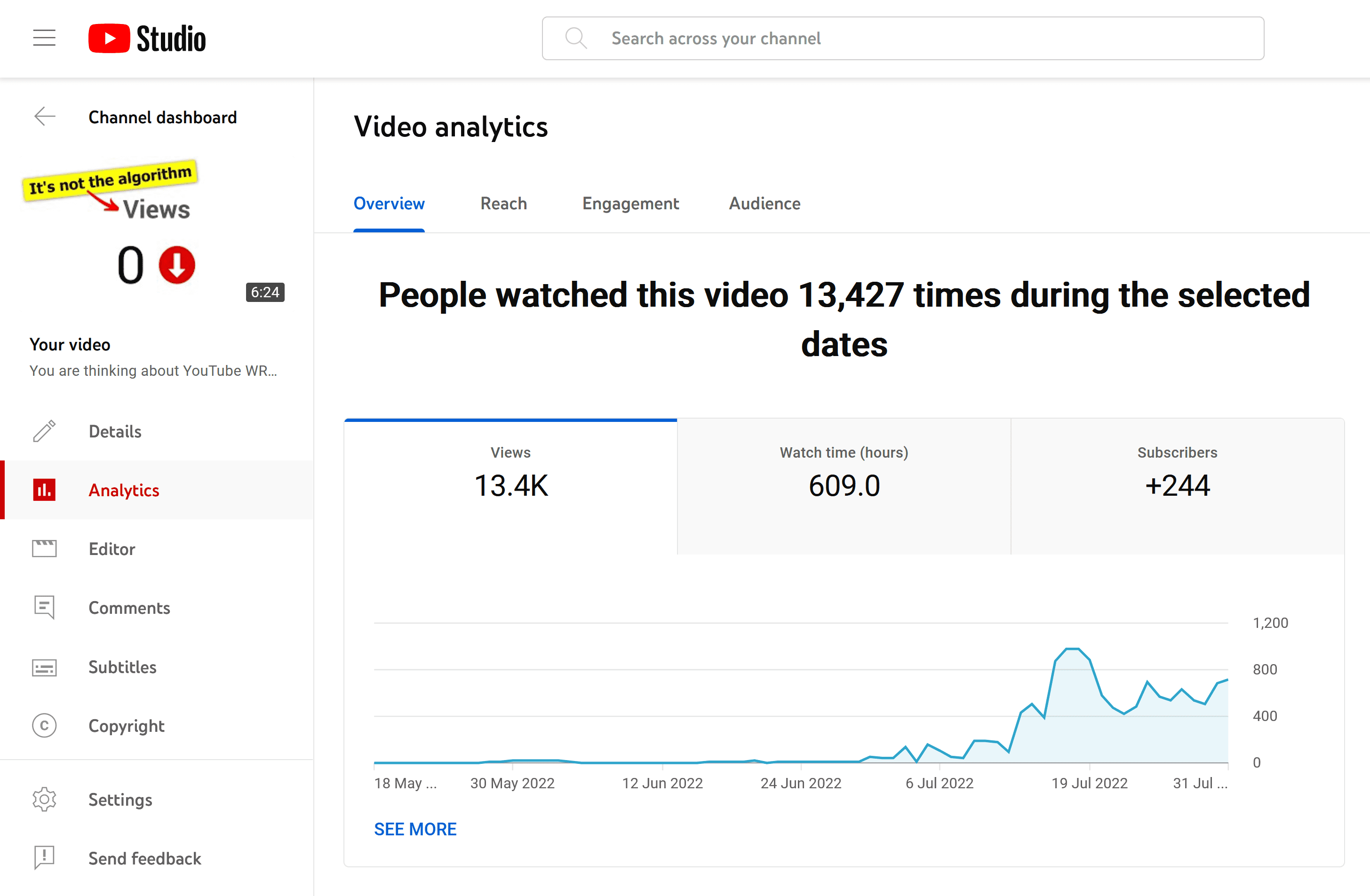 The 3rd video on a new channel: 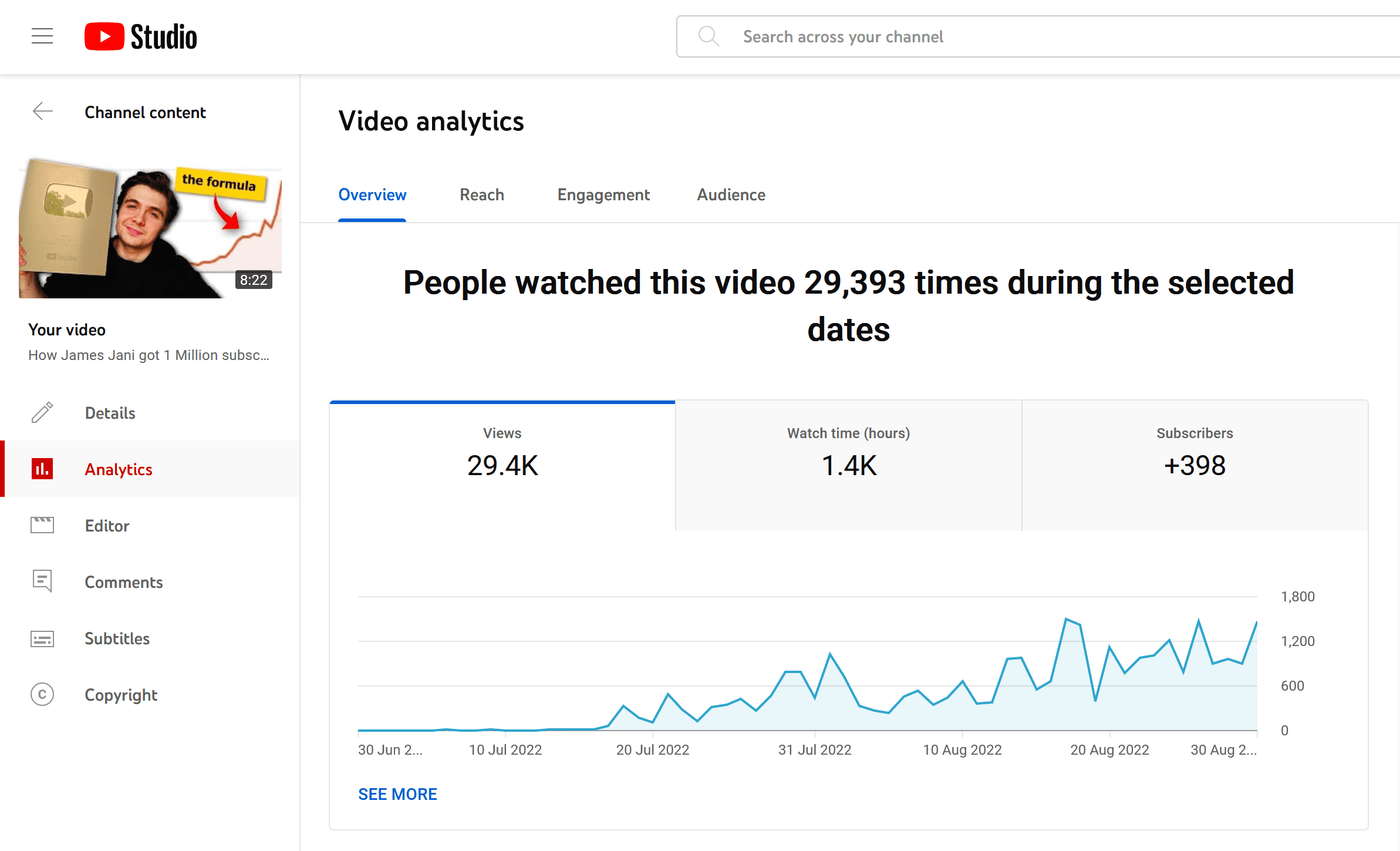 Even new channels can get subscribers with only 6 videos 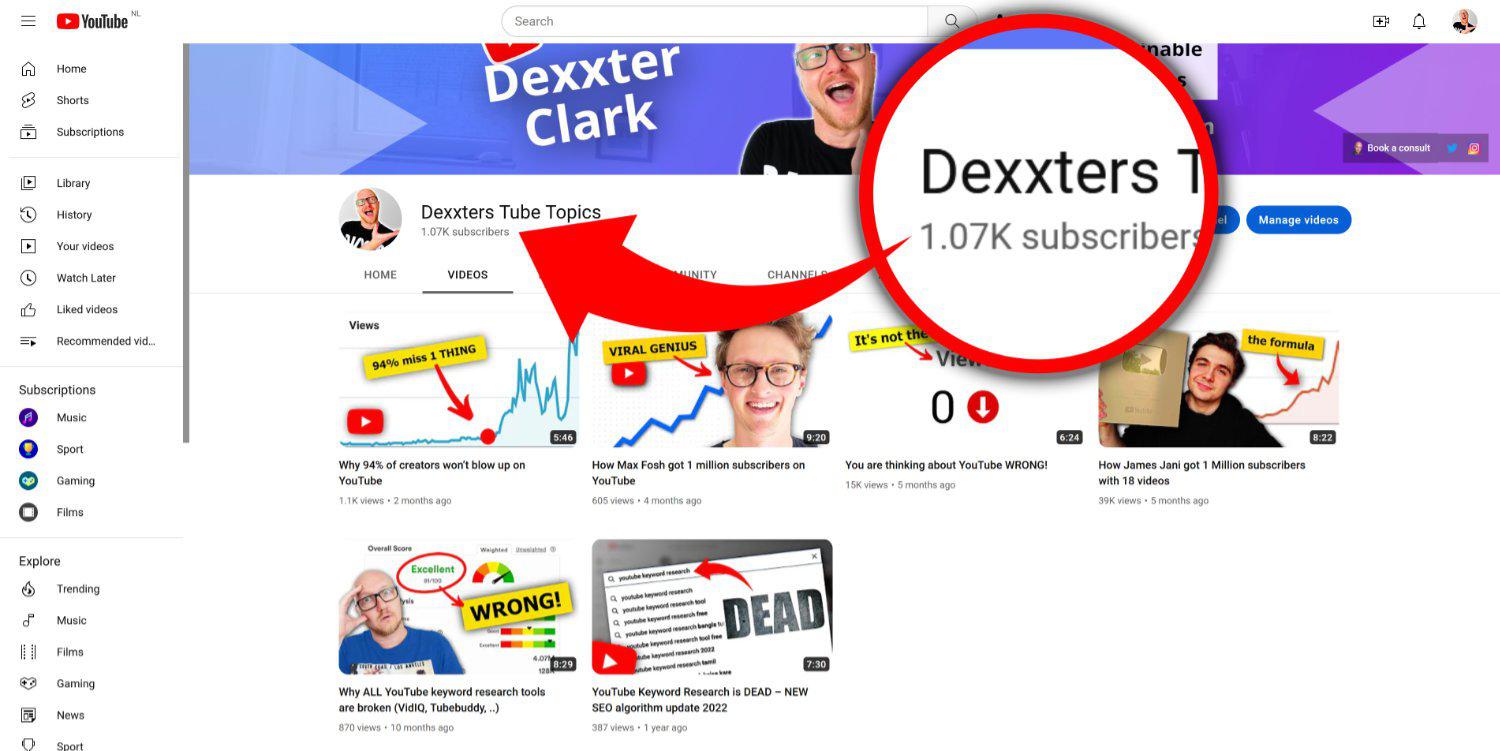 This is your chance to get the results like this